The history of Shopify 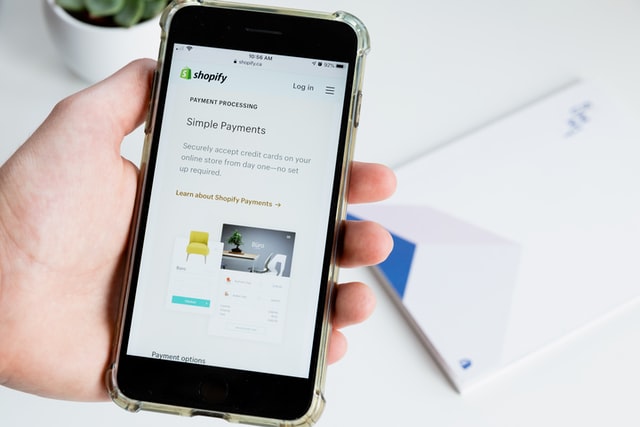 Shopify is one of the most robust and user-friendly e-commerce platforms on the market today. It is easy to set up an account with Shopify, upload your products and set up your store so that you can begin selling right away. Plus, Shopify offers very reasonable prices, and takes care of everything from the shipping to the payment gateways. So where does this company come from and how have they become the number one e-commerce platform on the market today?

Shopify began in 2004. It is based in Ontario, Canada, and was founded by Tobias Lütke, Daniel Weinand and Scott Lake. They currently have over 200,000 merchants that have online stores with their platform and the amount of merchandise volume that goes through Shopify stores is far greater than $10 billion. This is impressive when you think about the fact that three guys created the store just because they couldn’t find an e-commerce platform that they liked.

Most of the work on coding was done by Tobias Lütke. The guys were inspired to make this store because they wanted to make a sporting goods store called Snowdevil. The framework Ruby on Rails was used to create Shopify in the platform is actually launched in June 2006. Three years later Shopify released the App Store and API allowing people to create apps for the App Store. There are several companies that are in the business of making Shopify apps.

The platform joined the mobile revolution in April 2010. Their first mobile app was for the Apple. This allowed Shopify storeowners to manage their store directly from their mobile devices for the first time. They also began a contest that brought in several well-known entrepreneurs to mentor people who were building their businesses. The Shopify payments platform, which is one of the reasons that so many people go with Shopify, was released in August 2013. In 2014, the platform had 120,000 merchants and in 2015, the company released their initial public offering and began trading at $28 a share.

The platform has become immensely popular among just about everyone in the e-commerce industry. Shopify has made it easy for people to start their own e-commerce website and is hosting some very large and prestigious online retailers. With all of the options available that are native to Shopify, and all of the add-on options that you get with the App Store, you can’t go wrong with Shopify.

Your Business, In One App! = https://zuitte.com